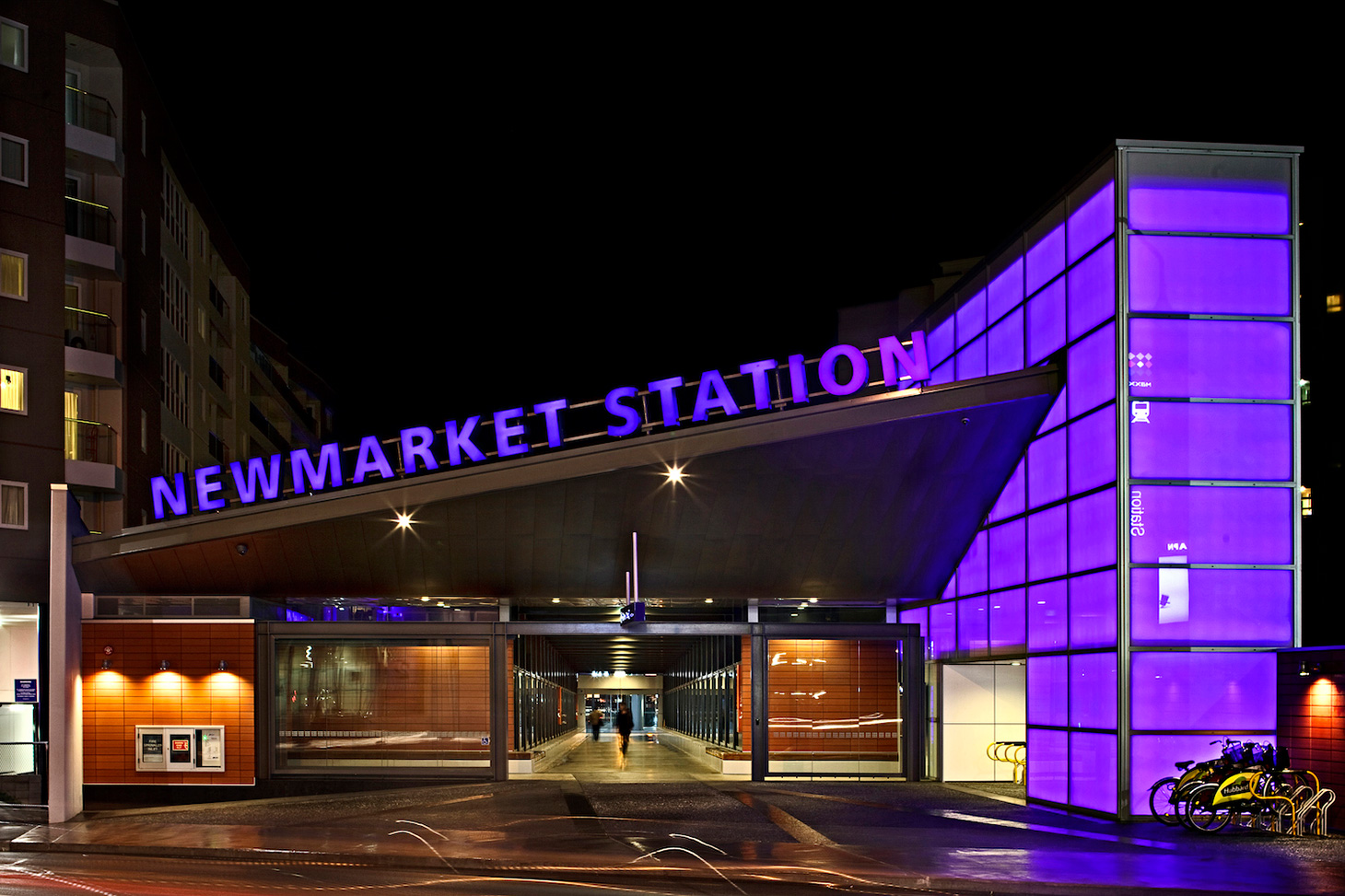 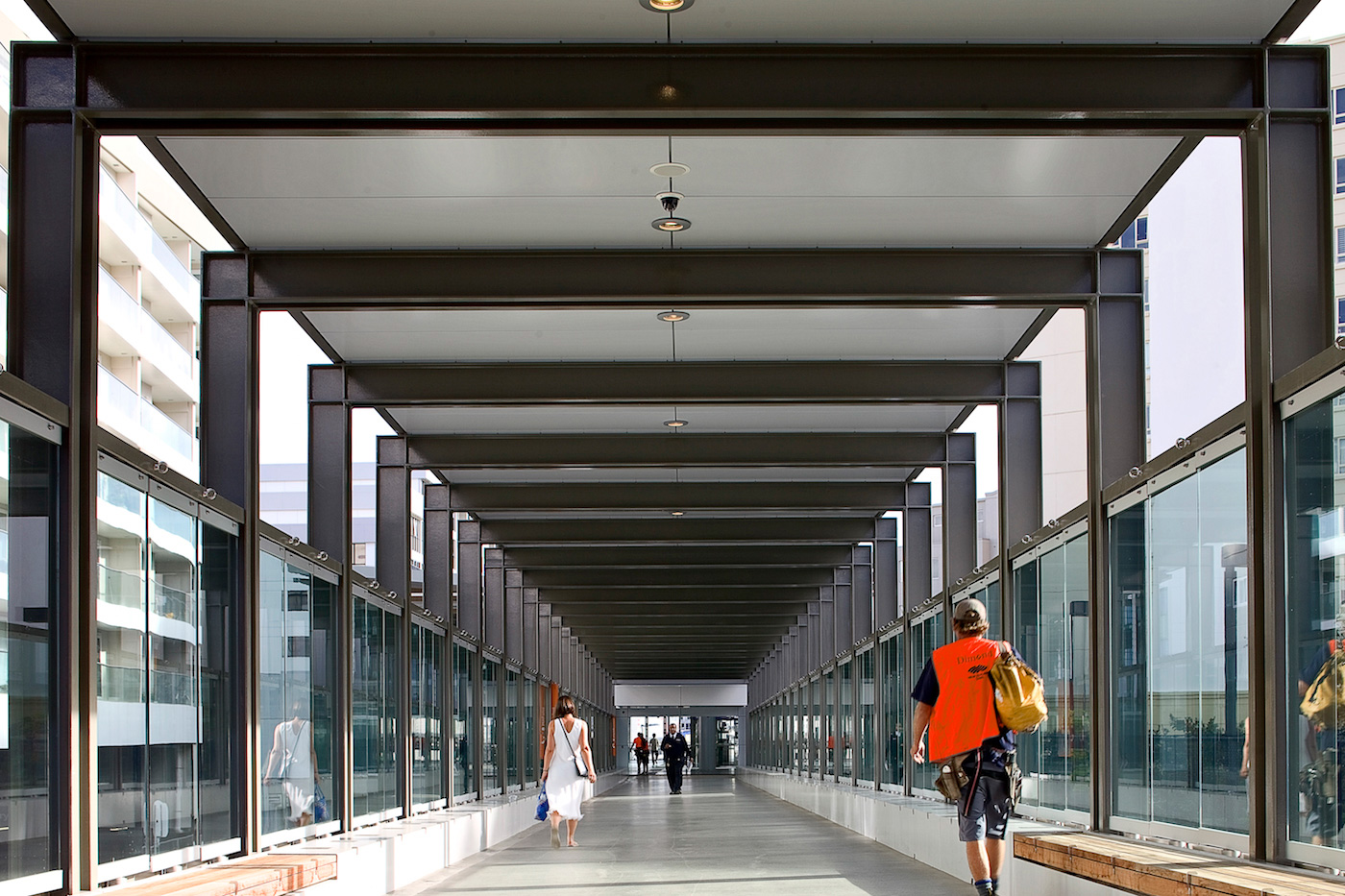 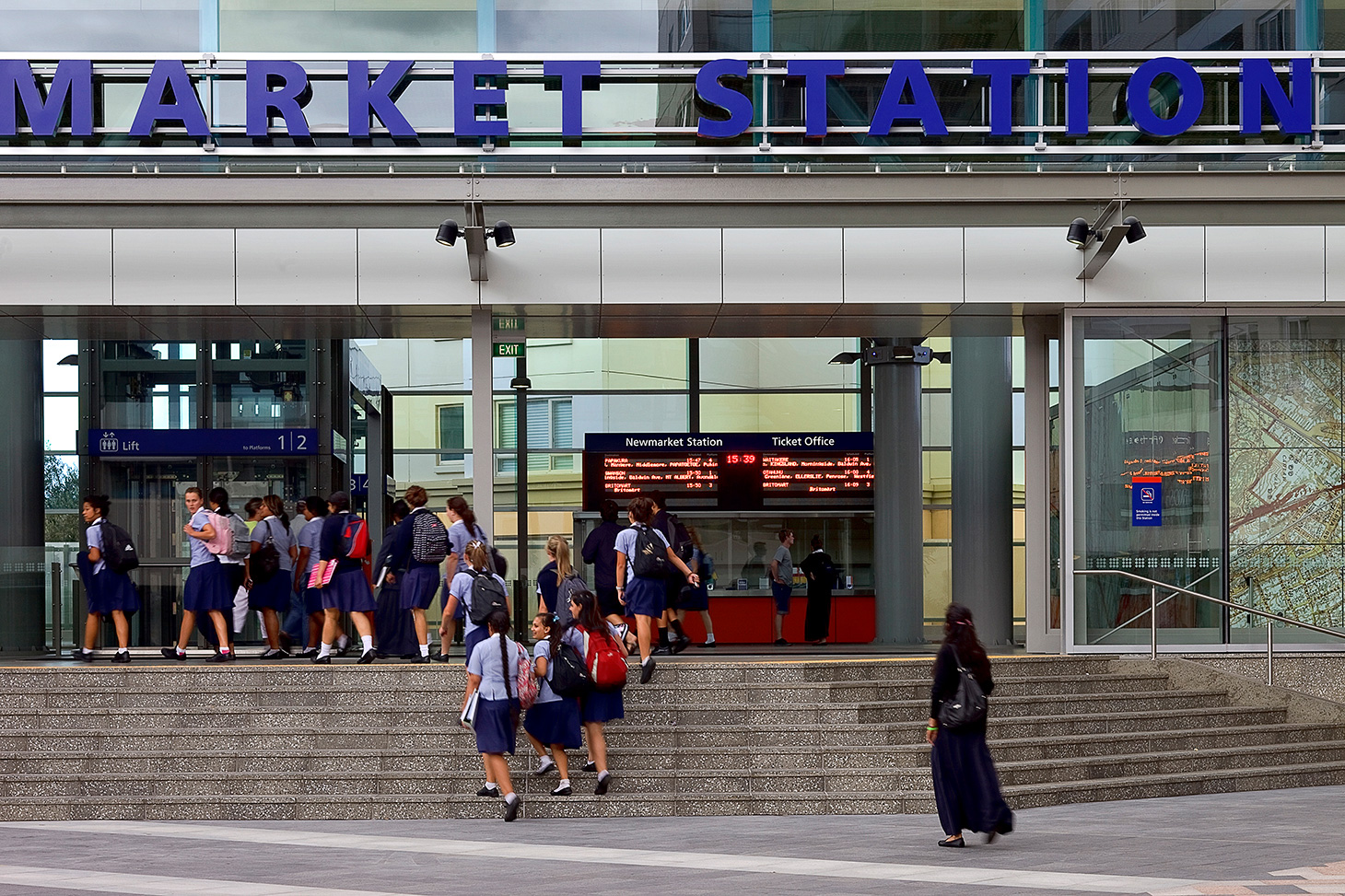 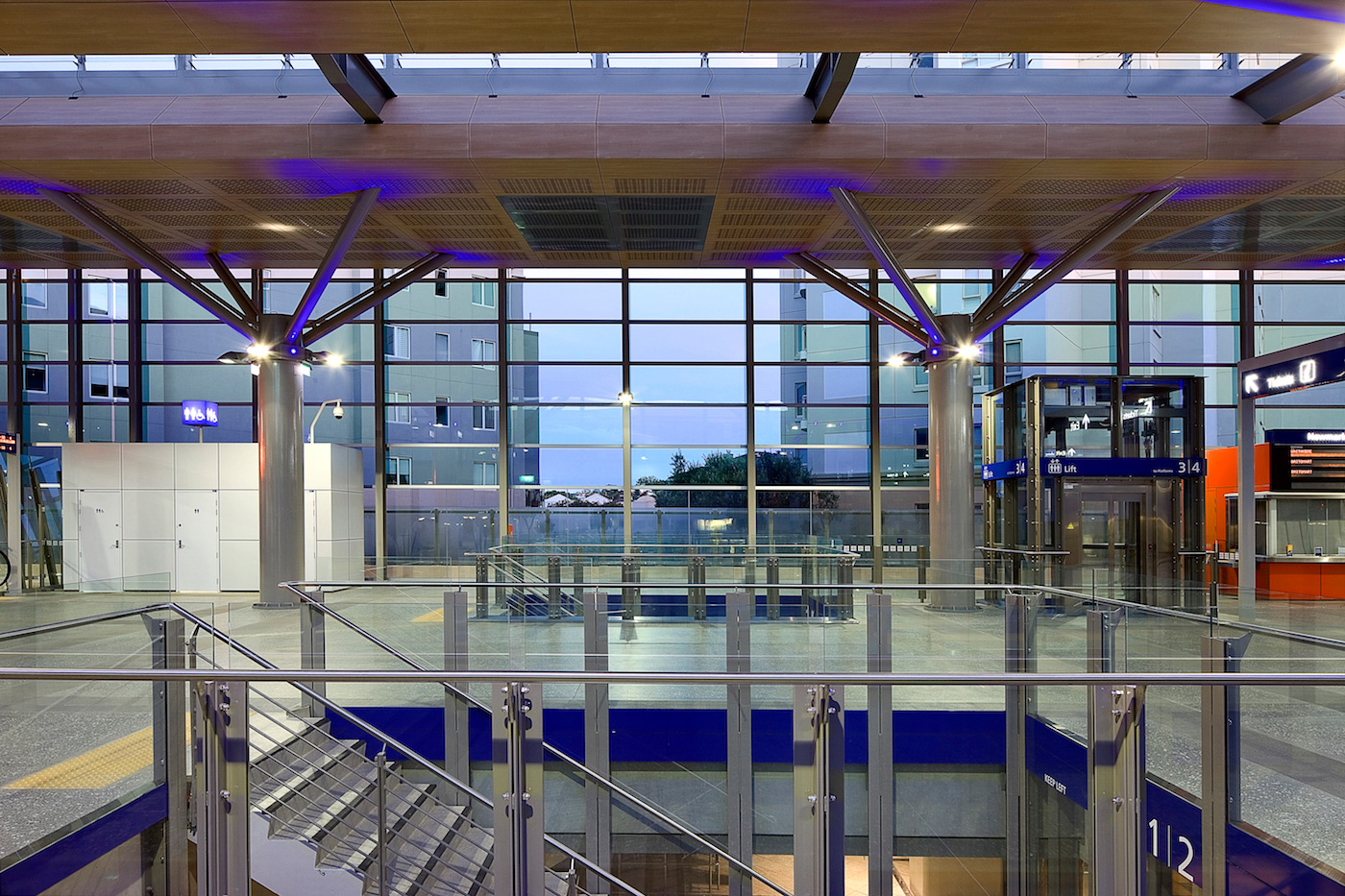 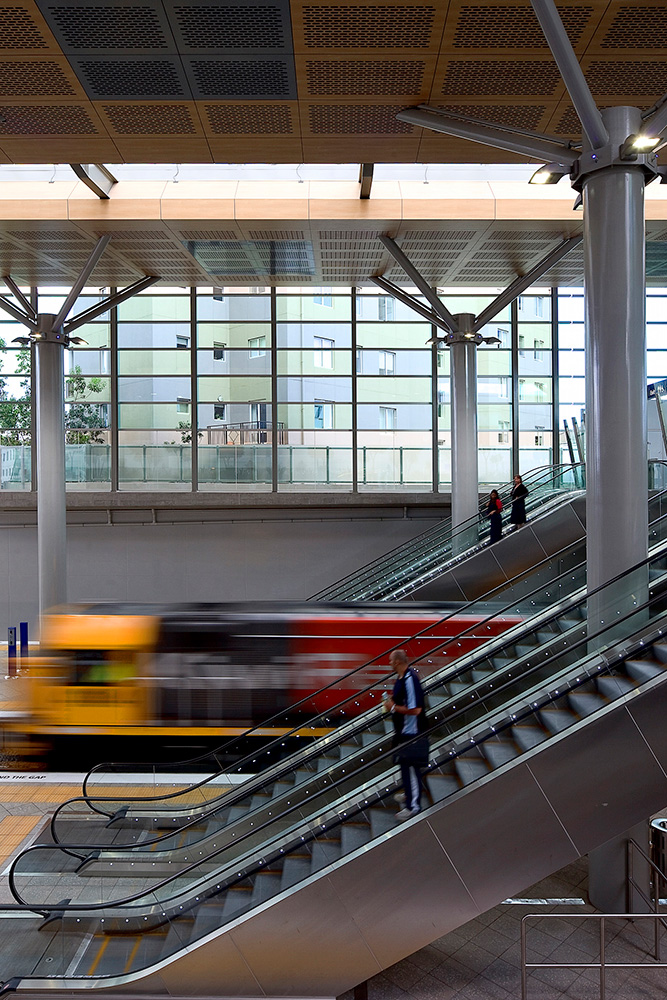 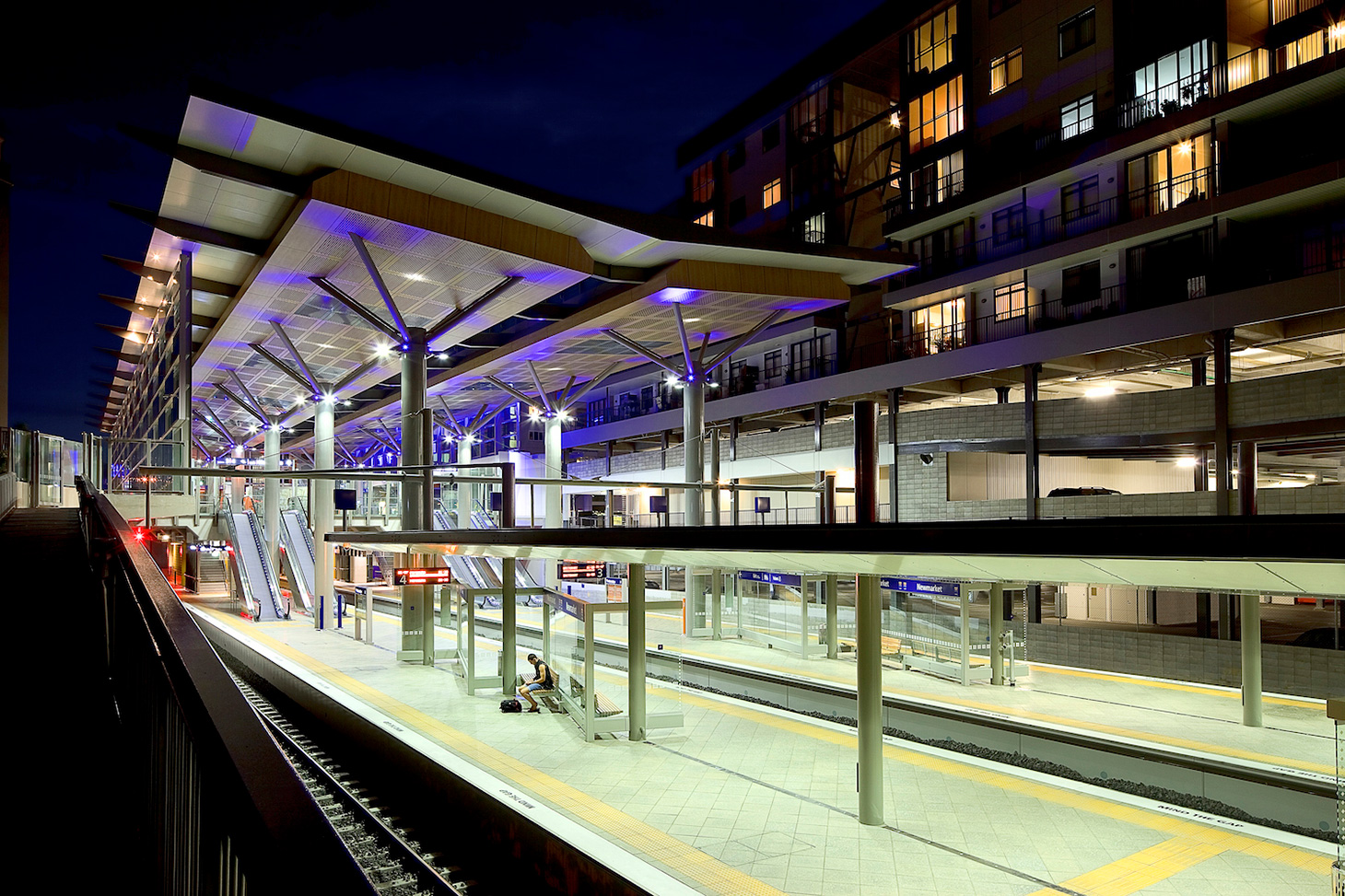 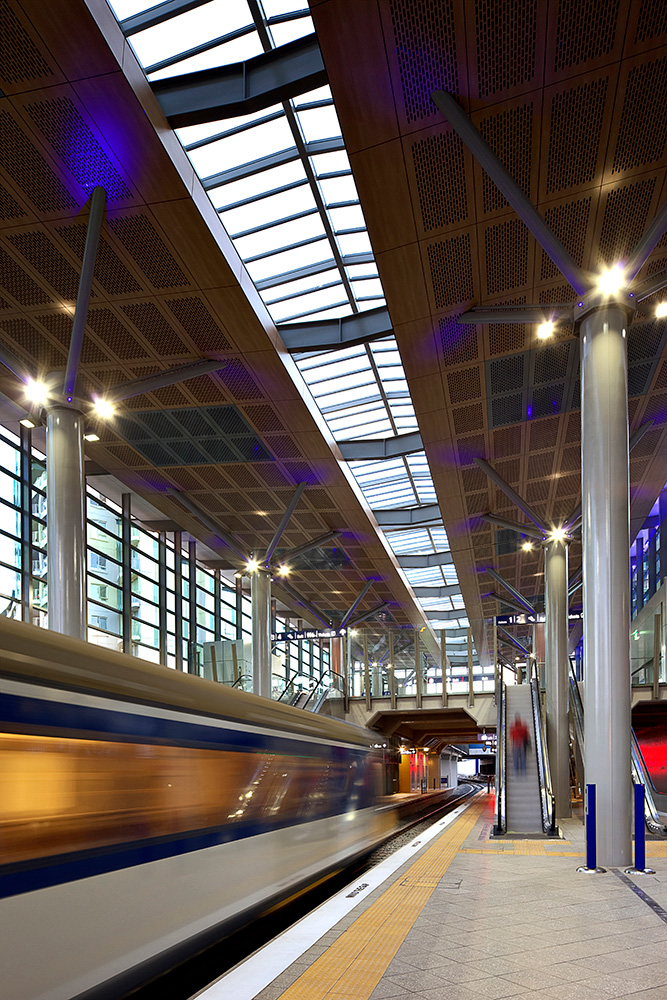 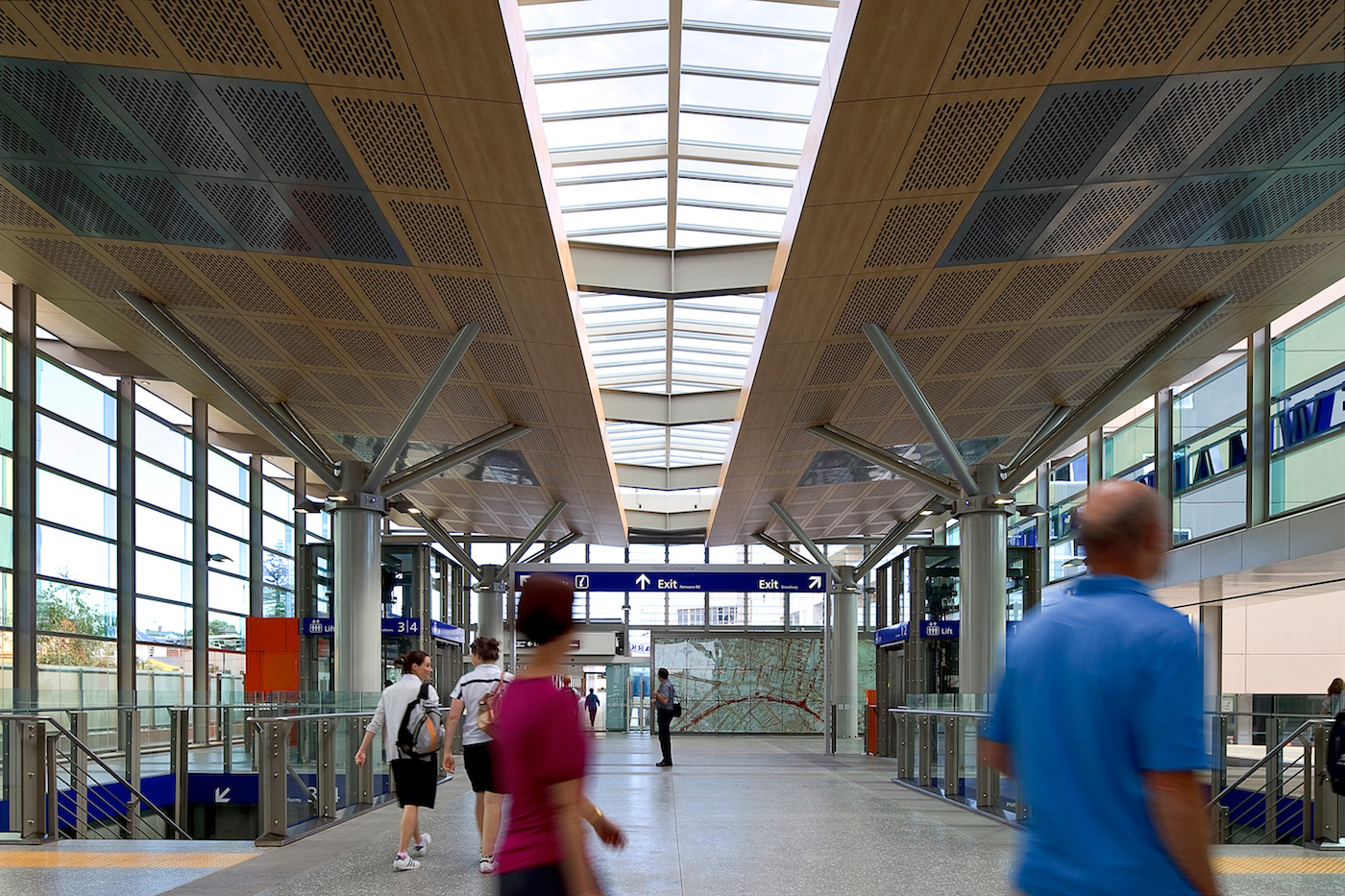 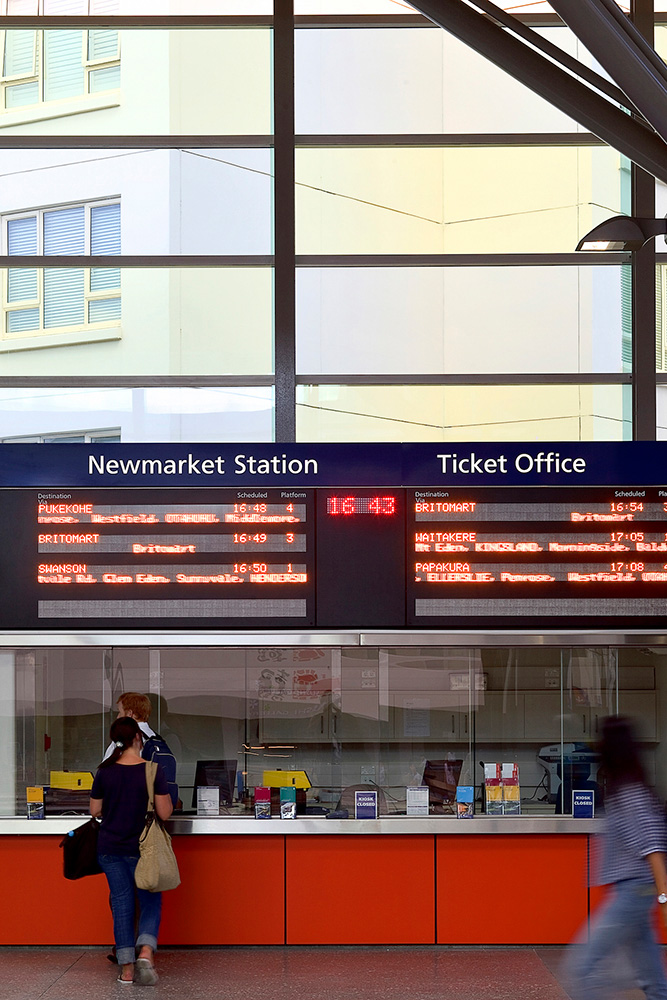 A striking public amenity providing an appealing gateway to the bustling inner city suburb of Newmarket, Auckland. Located in and above the existing rail corridor, the modern station is easily accessible to pedestrians from the existing Newmarket street system and integrates perfectly with the adjacent apartment building and public square. A collaboration with Opus International Consultants.

“…the architects have skillfully handled the programme to produce an urban room that uplifts the journey for the city’s rail users… the project is a key element in the developing public transport infrastructure of Auckland,” NZIA New Zealand Jury 2011.