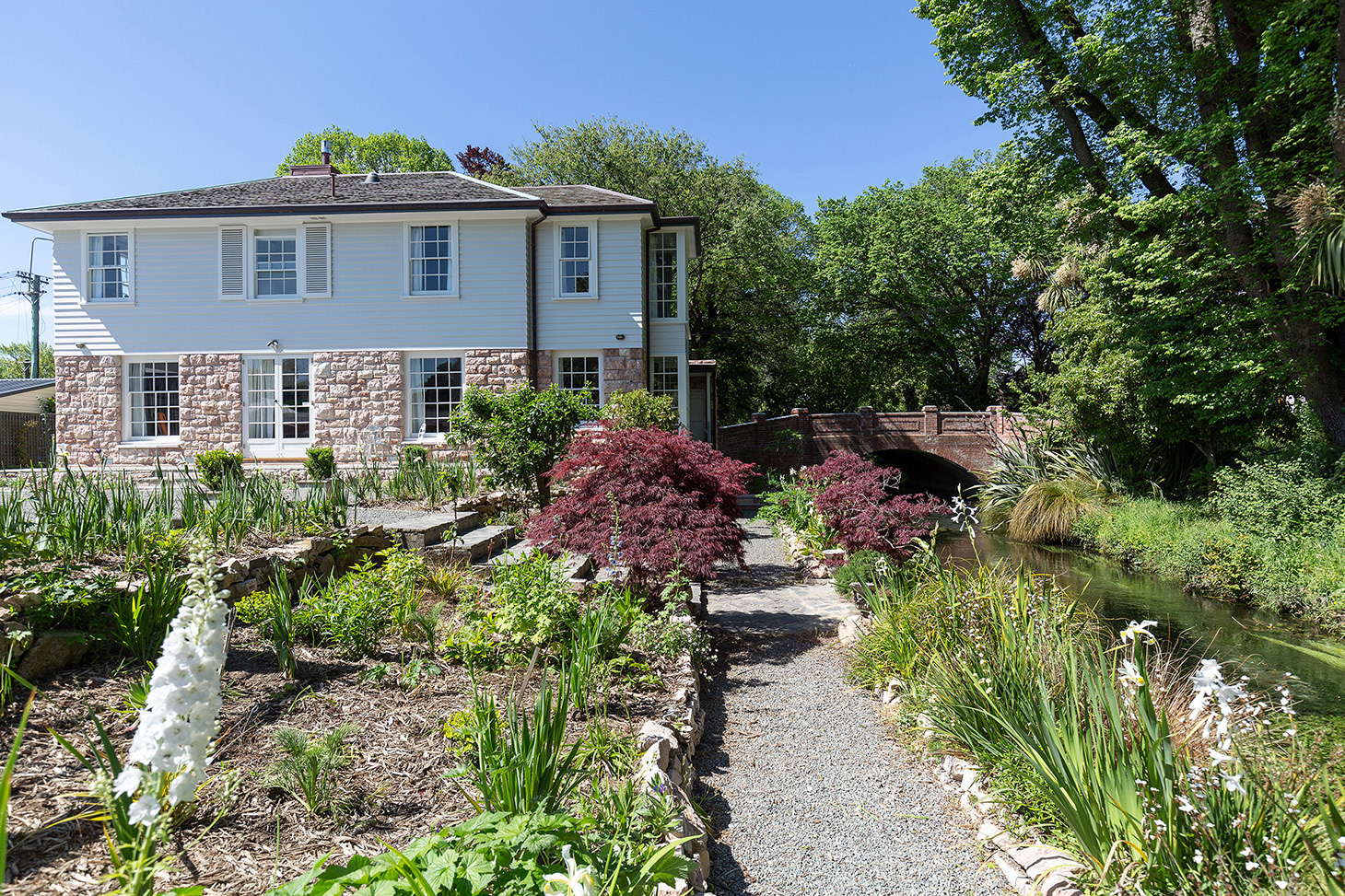 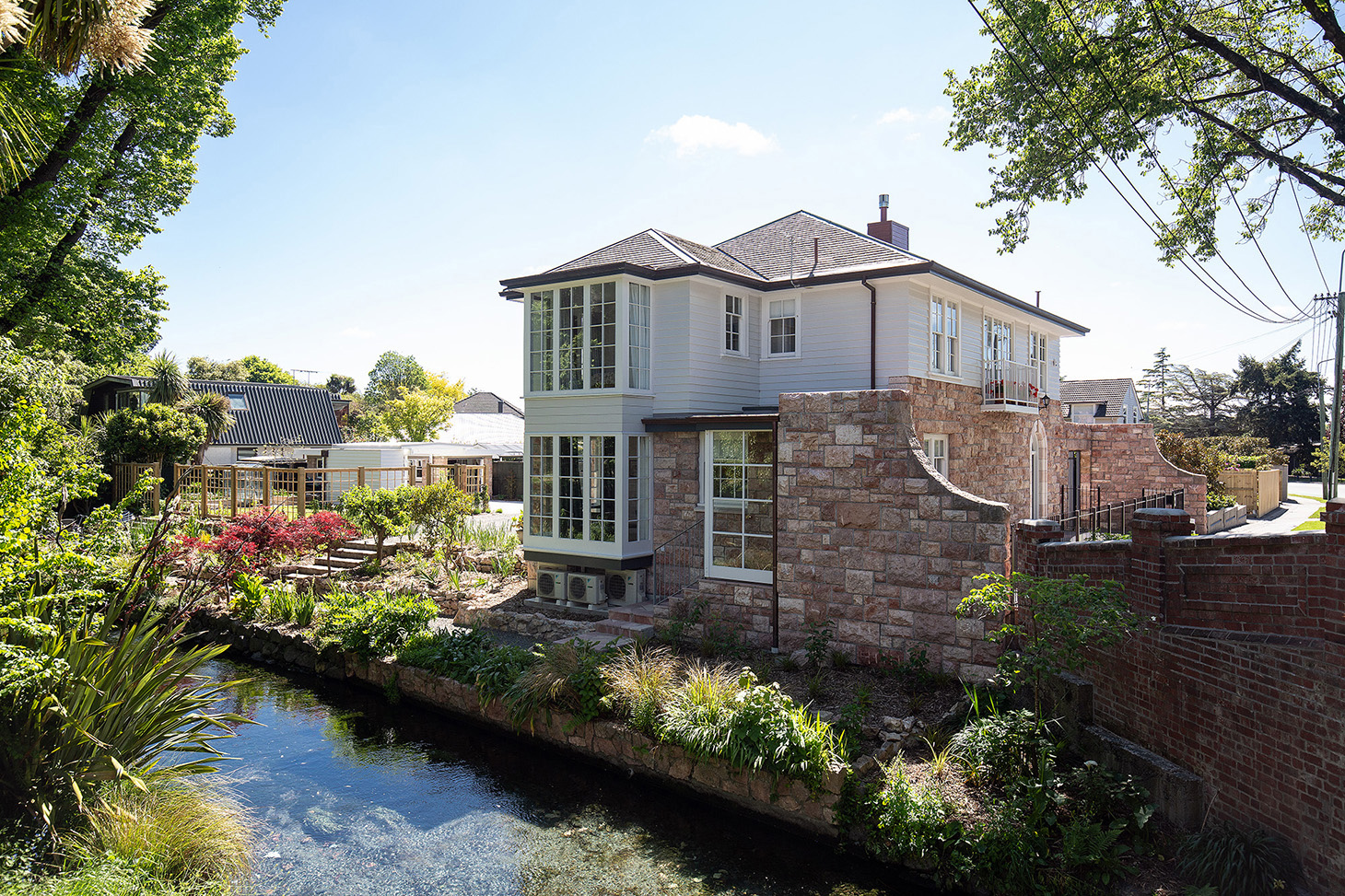 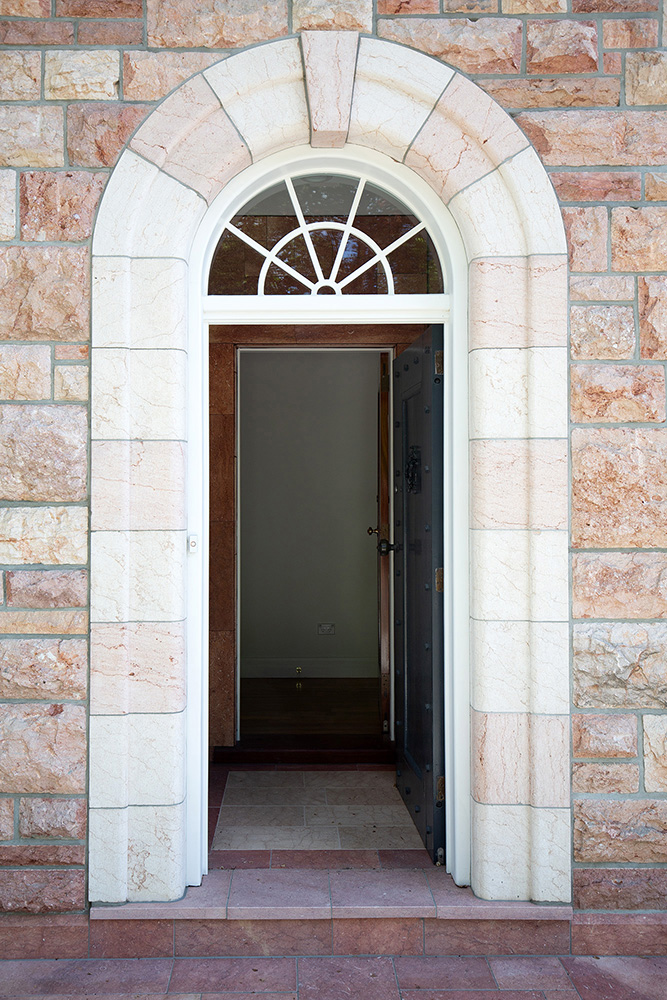 HMOA restored this landmark Fendalton house to its former glory following extensive damage from the 2011 earthquake.

Sitting proudly on the edge of the Ōtakaro/Avon River and grounds of Riccarton House, this grand home was originally designed in the 1950s by prominent Canterbury architect Heathcote Helmore (1894-1965) of architectural practice Helmore and Cotterill.

The top storey of the house was removed completely and restored offsite, while the foundations and ground floor were entirely rebuilt.

As well as the reconstruction of the house, the garden has been carefully revived by Robert Watson of Robert Watson Landscape Architects. HMOA also worked alongside Engineering Design Consultants and Higgs Construction.