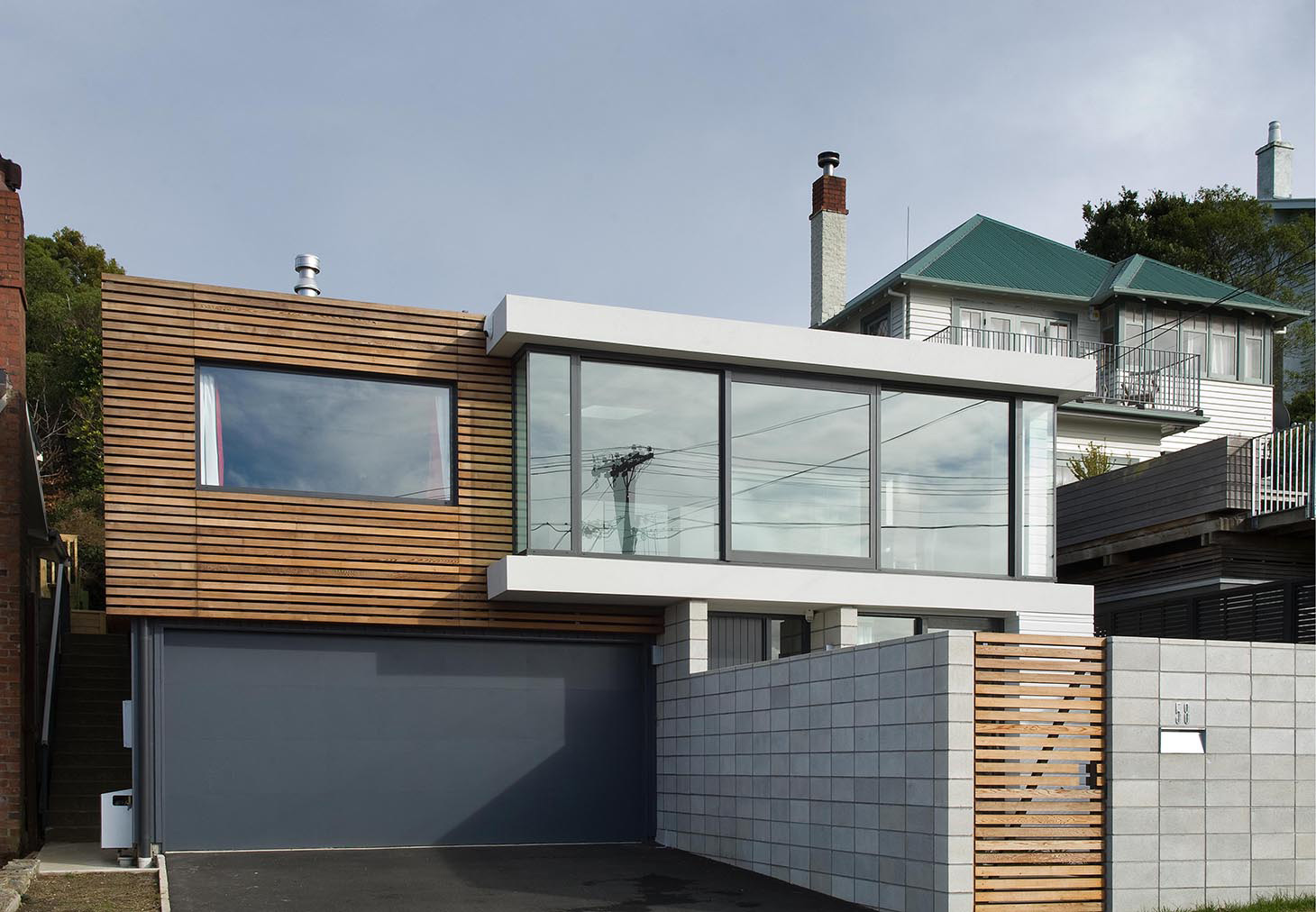 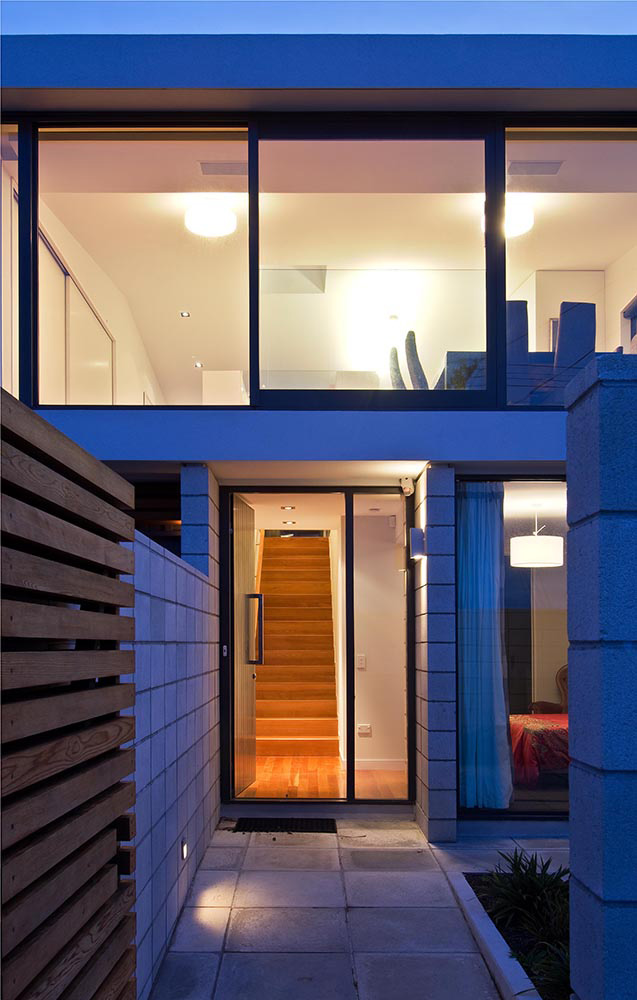 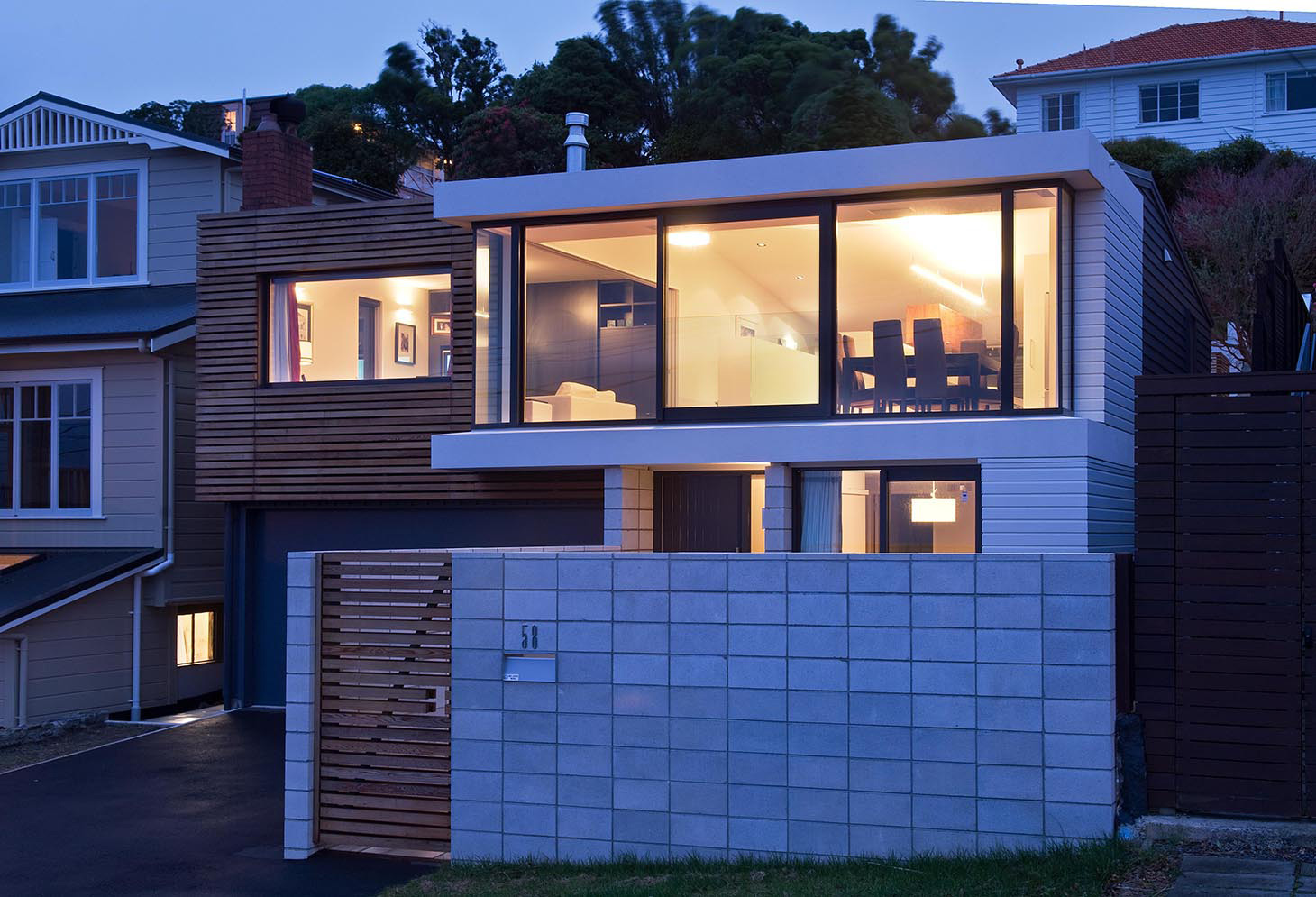 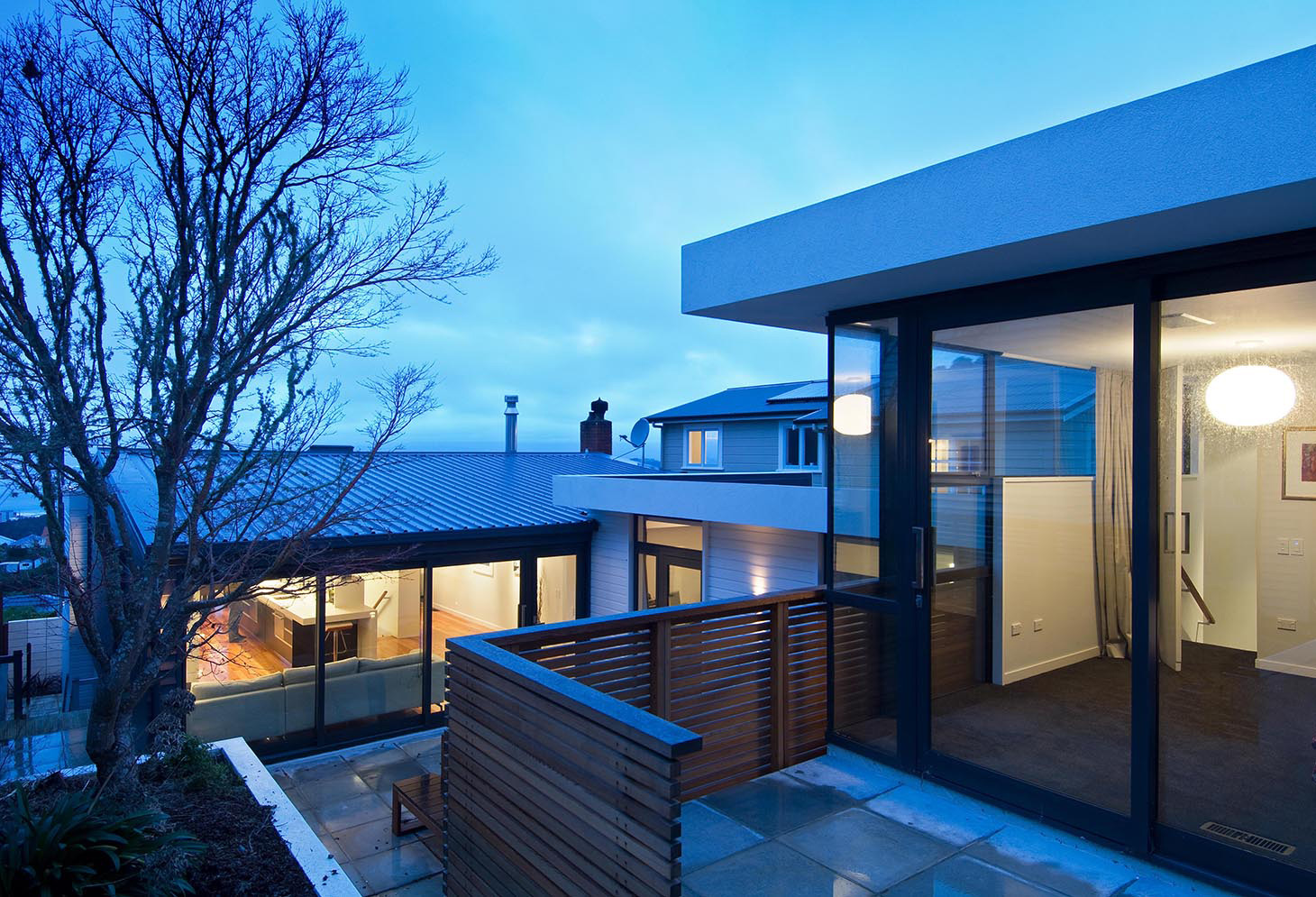 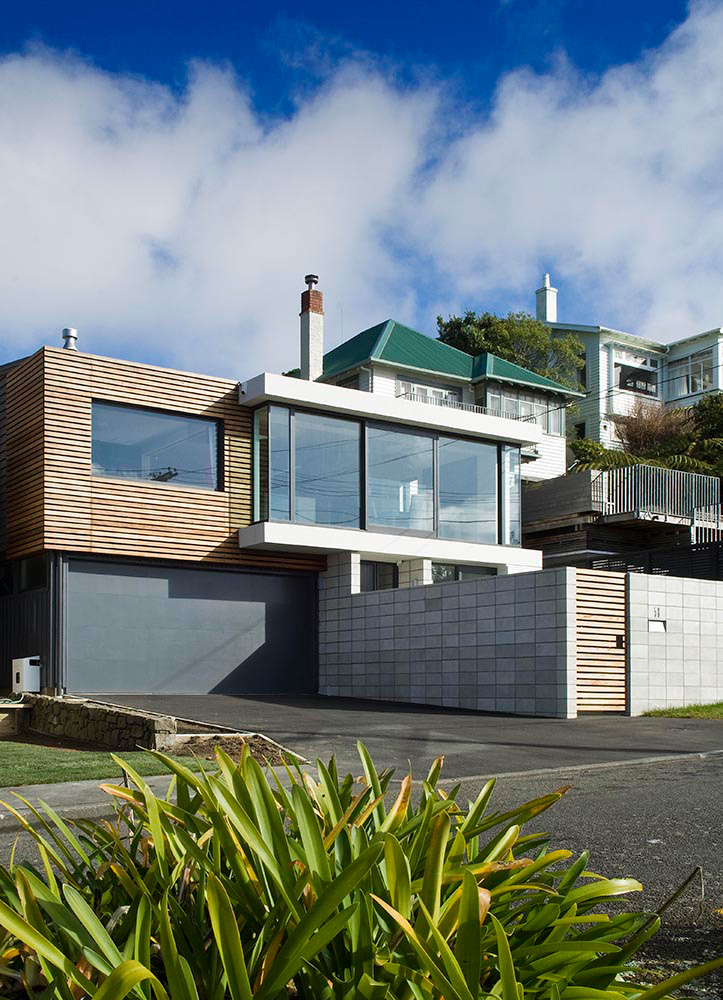 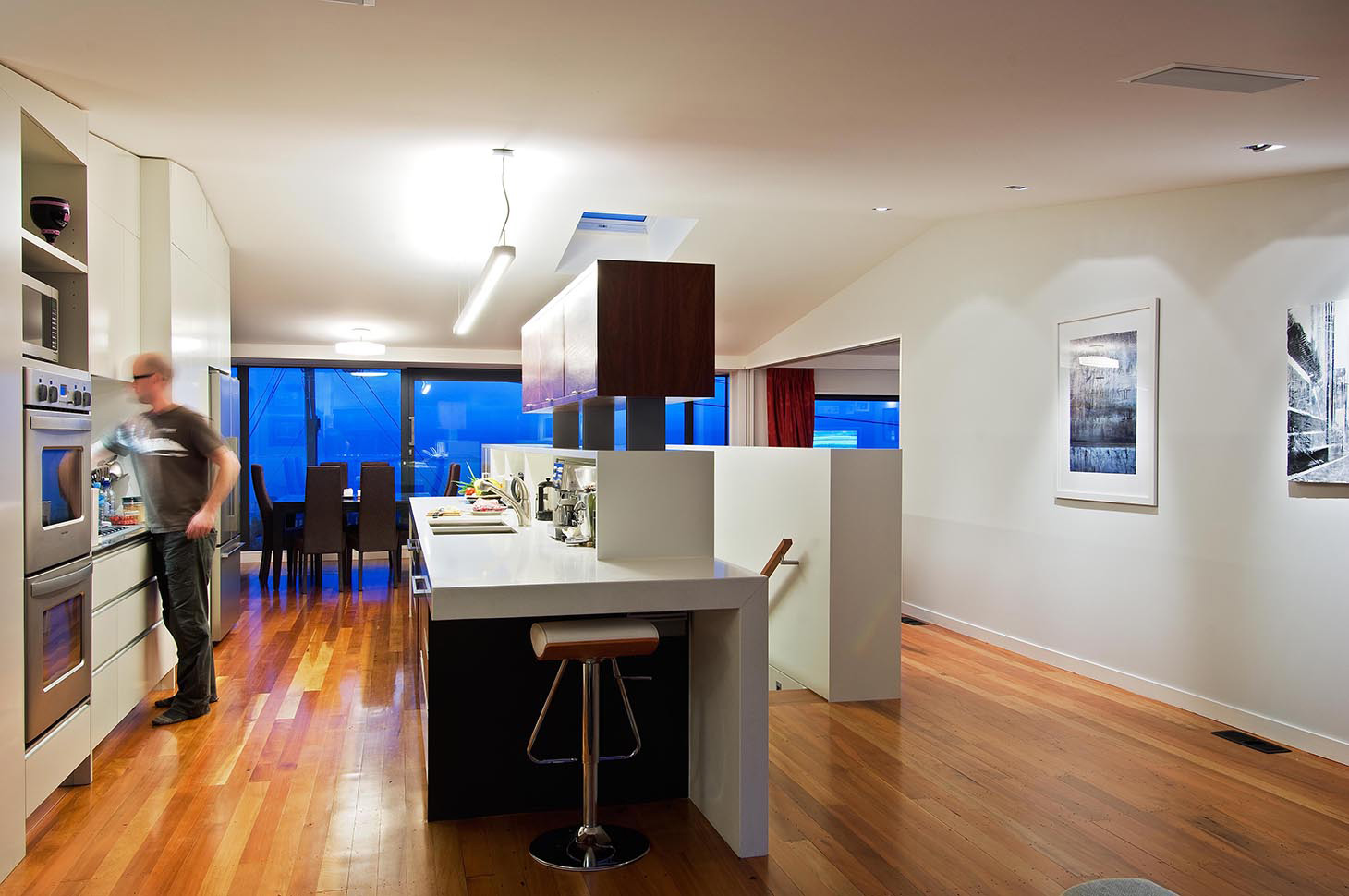 It’s an all-too common story—the good bones of an original modernist house are put out of joint by a series of unsympathetic additions, resulting in a house that doesn’t suit any era.
Our approach was to take the house back to its 1960s format with sensitive additions that reflect the owners’ lifestyle. Adding a new bedroom wing to the back of the house allowed for the creation of a sheltered courtyard.

“This 1960s box has been transformed into a magnificent kitchen with four bedrooms attached… The architect’s response to the client’s brief has generated sophisticated, spatial complexity," NZIA Awards Jury, 2009.